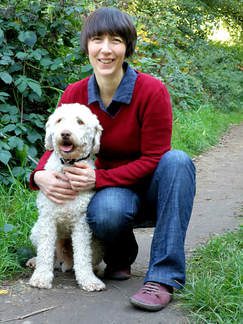 Alice has spent her professional life researching what it is that really helps us recover from traumas and lead fulfilled lives. In 1985 she came across both Shiatsu and the work of Charles Berner and has remained a student of both ever since. She has degrees in Philosophy and Religious Studies and Theology and a PhD in feminist philosophy and psychoanalytic theory. She gained her Shiatsu practitioners qualification in 1995, registering as a teacher in 1997.
​
​Sei-ki
In 1997, Alice met Kishi Akinobu, internationally renowned Shiatsu master who’s own development of the art he called Sei-ki. In 2008 he and Alice started working on a book together, with the help of his wife, Kyoko, and Sei-ki: Life in Resonance, The Secret Art of Shiatsu was published in 2011. Kishi died in 2012 but Alice continues to work in this style and present workshops internationally.

Alice has also trained, with Lawrence Noyes, to master Enlightenment Intensive retreats, a dynamic combination of Zen sesshin and communication techniques which are run internationally since they were begun, in the Californian desert in 1968.
​
Alice has had a parallel career working for the Open University. She currently teaches degree level Arts and Humanities and, until 2014 was Senior Faculty Manager in Arts, London. She is a Senior Fellow of the Higher Education Academy and was Chair of the Shiatsu Society (UK) 2016-18 where she headed up a major recovery and transformation project.

Adam has 30 years’ experience in Shiatsu, is a teacher at the British School of Shiatsu-do and internationally as well as a Chi Kung master.

​He was Vice-Chair of the Shiatsu Society (UK) 2016-18 where he performed invaluable service to the UK Shiatsu community, bringing people together and supporting change www.adamhellinger.com 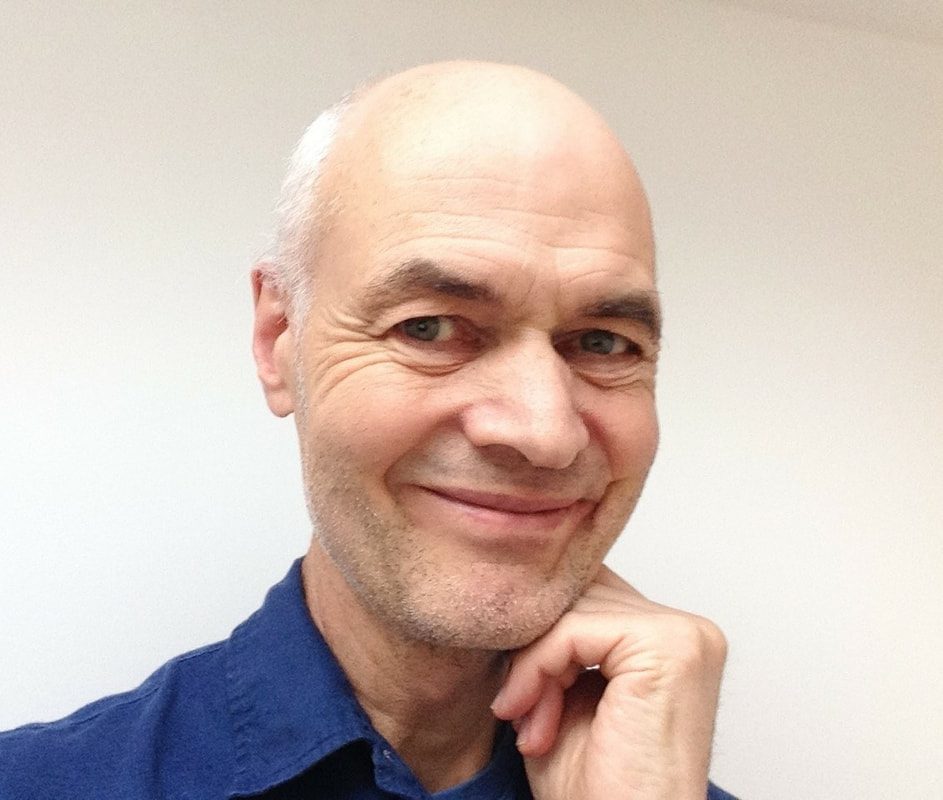 Nick has over 25 years experience integrating eastern and western approaches as a mind-body therapist. With a background in Shiatsu, NLP and Clean Language, he trained more recently in Mindfulness-Based Cognitive Therapy at the Oxford Mindfulness Centre and is the director of London Mindful Practitioners, a non-profit support group for health professionals who use mindfulness in their work. He has taught his course on Clean Language for Shiatsu therapists for over ten years in various countries and is the author of ‘Words That Touch – How to ask questions your body can answer’ (2017, Singing Dragon). 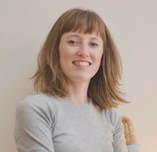 Nicole our invaluable Marketing Manager, keeping you all abreast of our latest workshops and courses. She supports the development of team projects and making things happen in the background – giving us a poke when required!

She has supported a range of businesses working particularly with freelance therapists and holistic organisations such as New Energy Work, the Shiatsu College and the Shiatsu Centre Norwich www.nicolebayes.com She is also a Shiatsu and EFT Practitioner.

Stay in touch with us